Queefing or Vaginal Flatulence, What is it?

Queefing is the slang that describes the expulsion of air from the vagina. In the public domain, this is believed to be a natural occurrence, which commonly happens during sexual intercourse or during certain exercises. Accordingly, air is driven into the vagina via the piston effect of vaginal penetration during sexual activity. Some sexual position, such as the doggy-style, is claimed to facilitate easier air entry. When a certain volume is trapped, a sudden postural change will release it in a burst.

As with many bodily symptoms, the majority of women tolerate queefing as a natural tic, because it affects them infrequently. They brushed it aside, do not talk about it and has no necessity to seek help. On the other hand, vaginal wind may become intolerant in some women, causing significant distress and severely diminishes their quality of life. Excessive queering is not normal, and to be advised that “nothing can be done about it, and that one should accept it, and not be embarrassed by it” is not helpful advice.

What is the medical perspective of “queefing”?

In medical parlance, the term for queefing is vaginal flatulence or vaginal wind. Vaginal wind can be defined as the expulsion of air that has been trapped in the vagina, which is sometimes audible. There has not been much medical literature on vaginal flatulence. Embarrassment and lack of awareness serve to keep vaginal wind under wrap.

What are the possible mechanisms for vaginal wind?

A second mechanism kicks in when the vaginal tube becomes more rigid and less elastic in parts. Such condition occurs with significant pelvic inflammation from infection and gynecological diseases, or with scarring from vaginal radiation treatment and vaginal surgery. The patchy rigidity disturb the mobility of the vaginal wall, allowing certain portion to distend and trap air.

When the anatomy of the vagina becomes distort by pelvic organ prolapse, be it a bladder wall prolapse, a uterine prolapse or a bowel wall prolapse, the vaginal wall fails to remain close and thereby encourages entry and trapping of air.

How common is vaginal wind?

Women experience passage of odourless vaginal wind during or after intercourse, during physical exercises or with just random movements. It may occur few times a week to multiple times a day.

In a 2009 article, Slieker-ten Howe reported 12.8% of women between 45 and 85 years old experienced vaginal wind, but the level of bother was seemingly low. However, when women with pelvic organ prolapse were survey, up to 66% complained of vaginal flatulence.

Some women suffer vaginal wind more than others do. Majority of afflicted first notice it after pregnancy, even if they had Caesarean delivery. Many who have severe disturbance gave a history of difficult and multiple vaginal deliveries. The women with weak pelvic floor have higher risk of vaginal flatulence; these are women with the bladder, uterus and bowel sagging out of the vagina. Similarly, women with urinary incontinence and those who had vaginal surgery for non-pelvic floor conditions also suffer vaginal wind more easily.

A small number of young adult women, who have no prior pregnancy, endure vaginal wind. For them, congenital connective tissue diseases have to be considered; because of the weak pelvic floor with inadequate muscular coordination. In general, vaginal wind is less common in older women, especially after the menopause.

How does vaginal wind affect the woman?

The great proportion of women with vaginal flatulence are minimally bothered, as it is infrequent. When the occurrence escalate to weekly or daily escapes, and especially when it happens in socially sensitive situation, it leads to considerable consternation. The distress alters the woman’s perception of herself, and she gradually becomes self-conscious, ashamed, embarrassed and less confident. Some women progressively withdraw from social activities; they avoid sexual contact and they self- isolate. As the popular opinion promotes vaginal wind as natural, those who are severely afflicted felt restrained to seek medical attention.

What treatment for vaginal flatulence?

Vaginal flatulence is not an established condition in the medical community and doctors, being not familiar with it, avoid dealing with it. It is a pelvic floor dysfunction and the onus is to identify the probable mechanism. Physiotherapy and pelvic floor workout is the first line of treatment. The placement of pessary inside the vagina benefit some when the problem persists. Where there is obvious anatomical prolapse, surgical correction is often effective; be it amputating an enlarged cervix or restoring the pelvic organ prolapse. In cases of isolated vaginal laxity, vaginoplasty reduces the excessive vaginal volume that encourage air trapping. In recent times, vaginal laser therapy is an excellent adjunct to rejuvenate vaginal function following both non-surgical as well as operative treatment. The fractional laser energy alters the functional integrity and caliber of the vagina, which enhances pelvic floor coordination.

Vaginal wind usually is well tolerated and does not require medical attention. For the few who are socially crippled, it may be necessary to have a thorough evaluation of the pelvic floor function. Customized management that corrects altered mechanism may resolve or improve vaginal flatulence.
MOUNT ELIZABETH NOVENA

We are CLOSED on
SUNDAYS &
PUBLIC HOLIDAYS 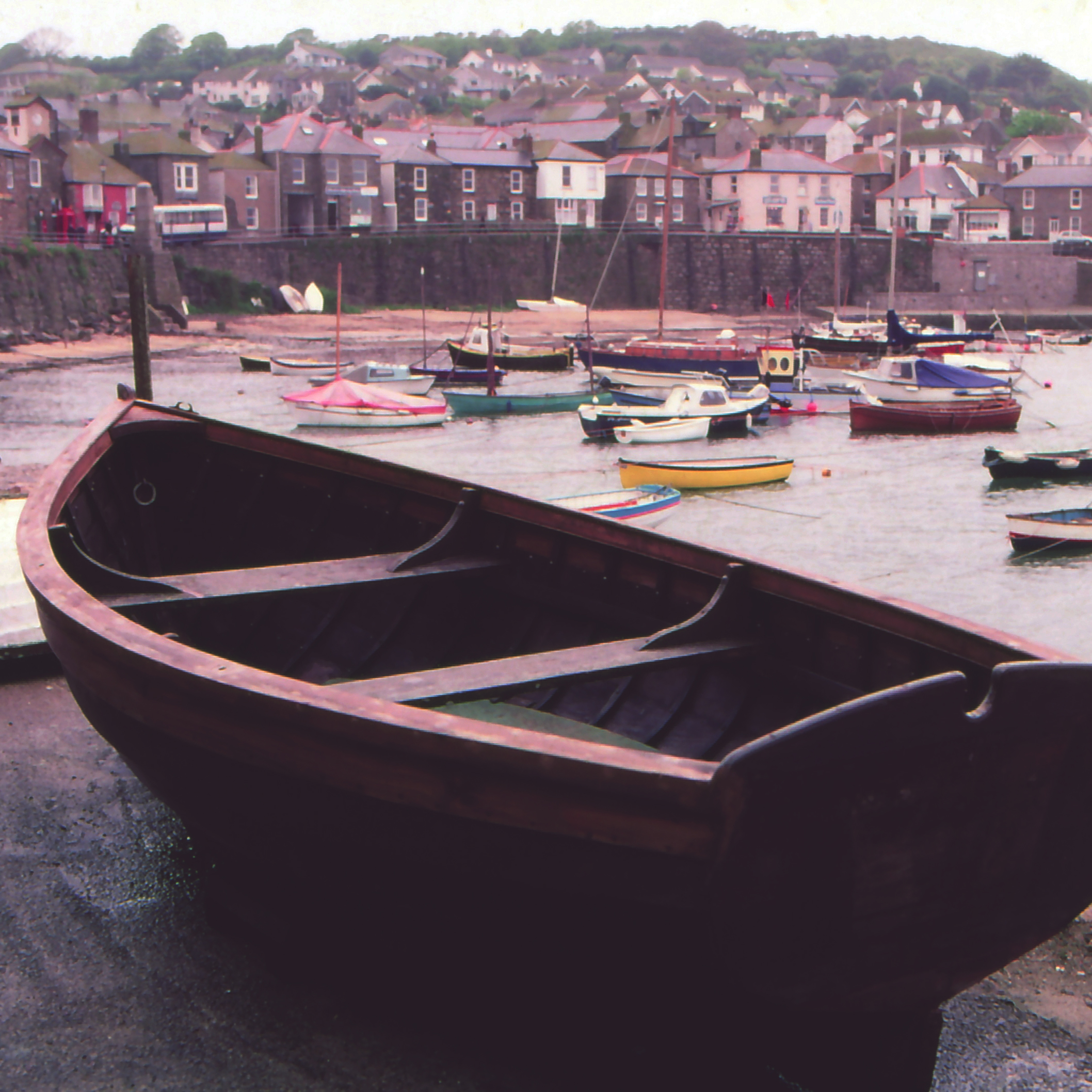